I’ve got a 2006 Pontiac Grand Prix GXP and I was having intermittent air conditioning issues.  It’s been 90, 100 in temperature, let alone the heat index.  That’s pretty hot to be riding around without AC!

Two years ago I had the AC compressor replaced, so I wasn’t expecting that to be dead again.  Especially since when the AC would work, it was super cold as it always had been.  The issue was it was intermittent.  It would turn off without reason and turn on the same.  I just never knew.

One thing I noticed was the outside temperature that shows up on the red LCD screen and the HUD would go crazy…it would show -18, 20, etc, when it was over 90 degrees.  I read somewhere that when the outside air temperature is under 40, the computer won’t turn the AC on.  I’m not so sure that’s the case now, or at least that wasn’t my issue.  I did replace the outside air temperature sensor.  The part was about $5 and it’s located in the middle of the bumper – the easiest way to get to it is take out the passenger headlight and you’ll see a wire harness a few inches away.

Anyway, that still wasn’t working in my case.  I took the car to the dealer and it was there for 2 weeks.  They couldn’t figure out the issue either.  They ran tests to verify the wires were not broken, that the grounds were good, etc.  Everything came back OK, so that was even more puzzling to me.  They apparently called GM and talked with a representative there and they said to remove the aftermarket equipment.  I knew that wasn’t the answer – nothing I’ve installed is interfering with the temperature in the car.  The one thing the dealer was able to definitively find was when the AC button on the module was on – the light was illuminated – the AC compressor wouldn’t always turn on.  Neither the dealer or the GM rep were 100% sure, but they said maybe replacing the temperature module in the car would work.  The dealer was charging $825, which is extreme.  I said thank you, took that advice, and immediately bought a used module from a Grand Prix on eBay.

It worked right away!  Now, because my issue was intermittent, I didn’t want to get too excited.  But after a week installed, it hasn’t failed, so that was the solution for me!  The only issue I had now was some of the buttons on the module I bought were faded and such.  I did one last thing and mixed and matched the best of both of the modules and installed it again.  Now the AC works and the buttons look better than they did before! 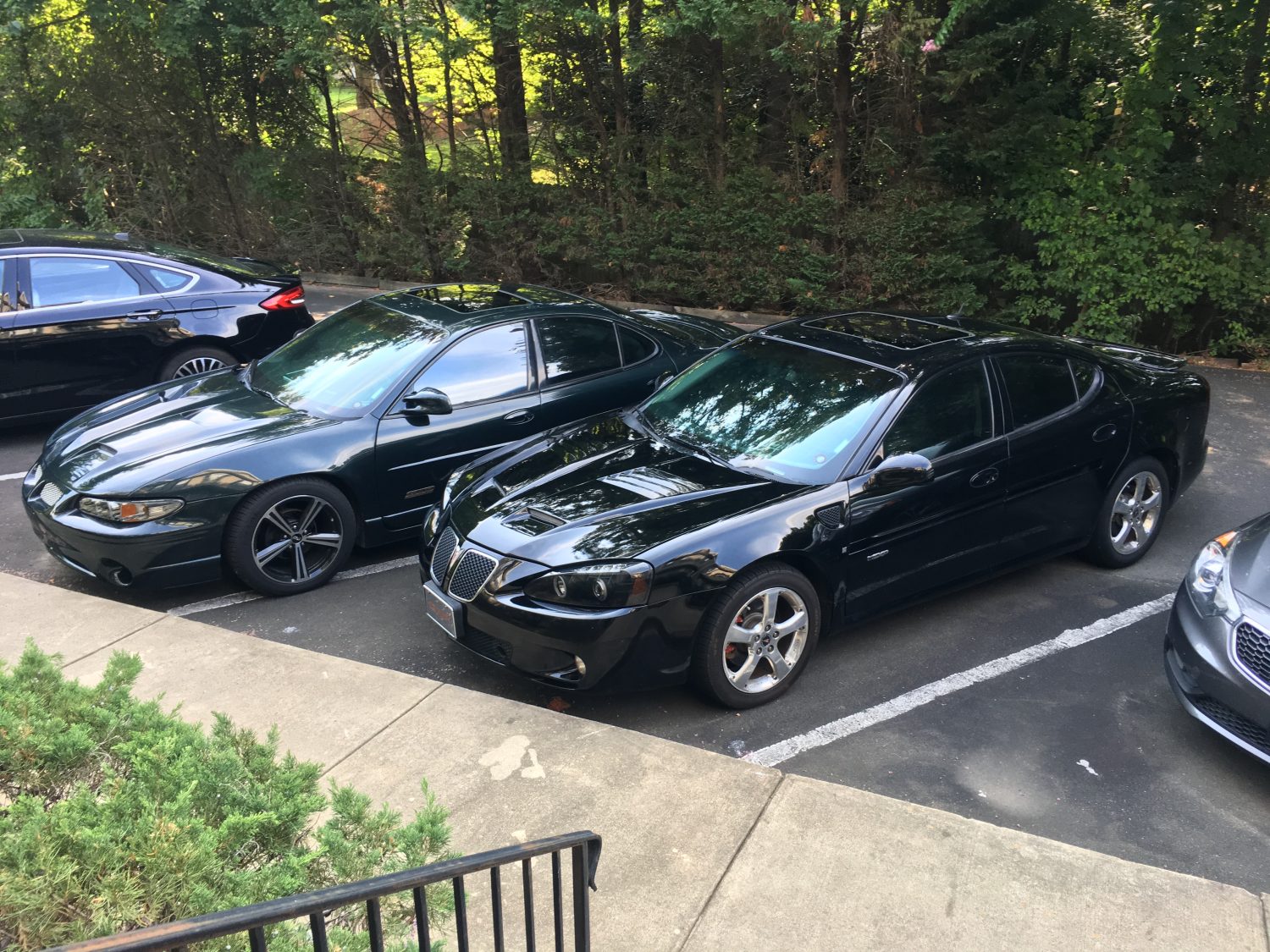 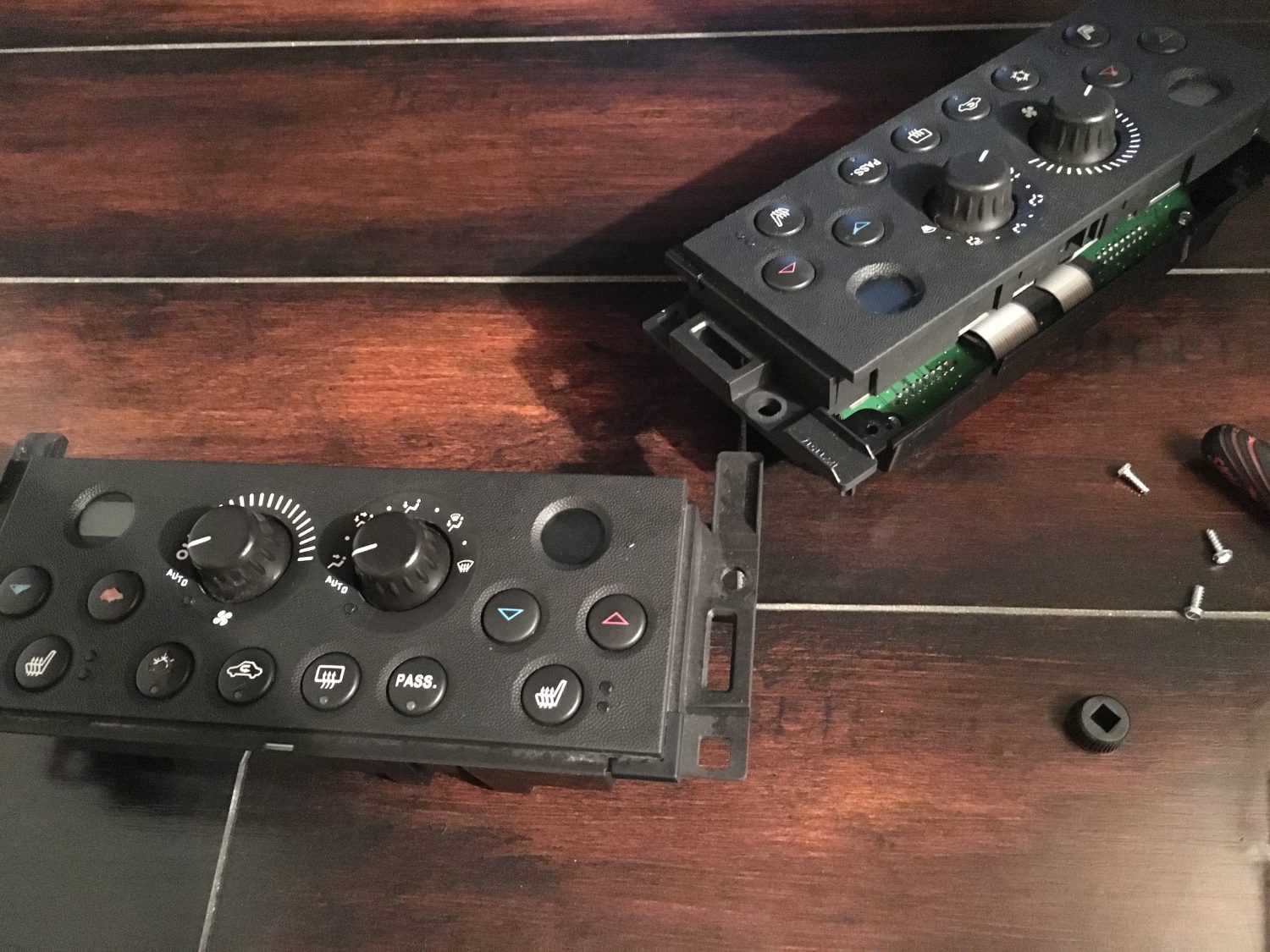 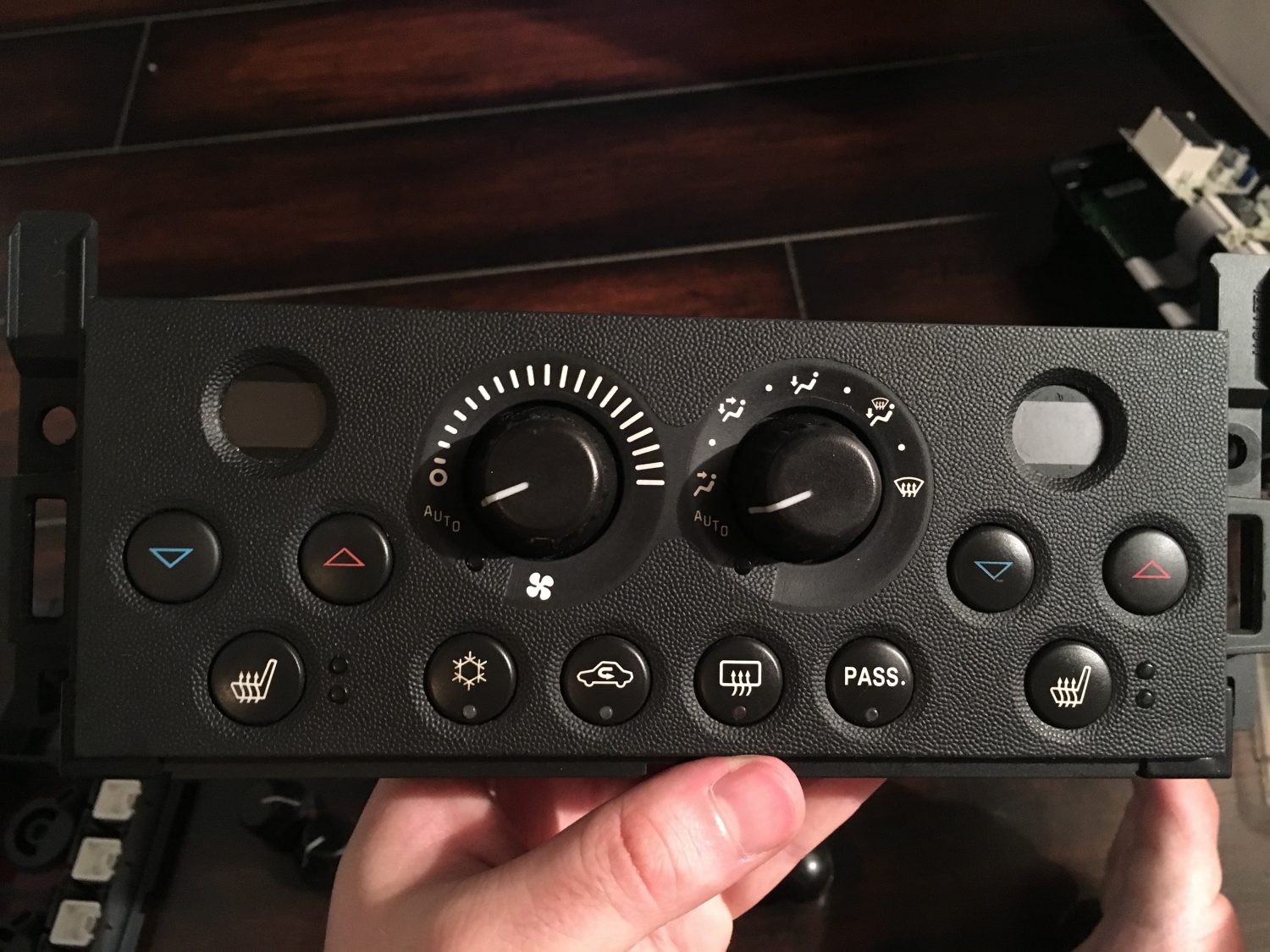 What I Learned About Myself Through Mowing