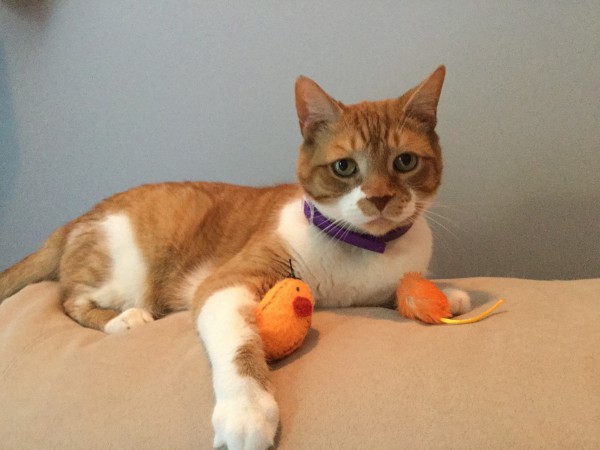 Sometime in late 2005 / early 2006, I adopted Owen and Taby.  At the time I was working at Ridgemont Animal Hospital and their owners had abandoned them.  It started as a weekend of boarding them, and it turned into 3 months.  Soon after, I had the opportunity to take them home, and I did. 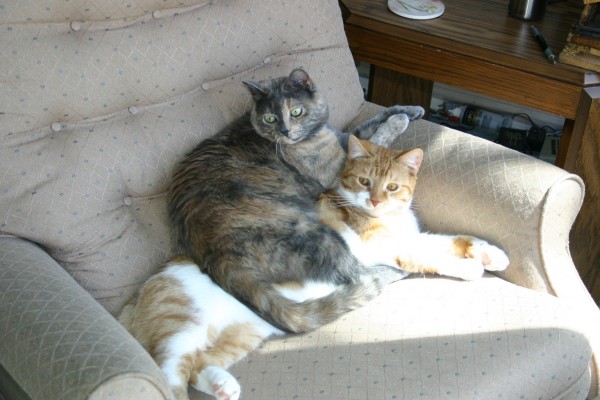 They were best buddies from the beginning.  Owen, especially, was always a very curious cat.  I remember I was on a road trip to Raleigh, NC, scoping out some apartments, when my mom said Owen had broken a lamp and cut his leg – and she had to bring him to the vet for stitches and antibiotics.

He always loved helping me code, or put something together, or read with me.  He was a very happy cat, almost always purring or meowing – like he was talking to us – sometimes both.  Sometimes we would wake up in the middle of the night and notice him in between us in the bed, purring…and as soon as he saw your eyes open, he would start meowing and walking all over you.

In the summer of 2012, we adopted Riley and introduced her to Owen and Taby.  Since then, we’ve celebrated the cats’ combined birthday on September 20th (today).  This short post is meant to commemorate Owen on the first birthday celebration without him.  I’ll add more of his story and pictures as Ashley and I gather pictures for a memory book. 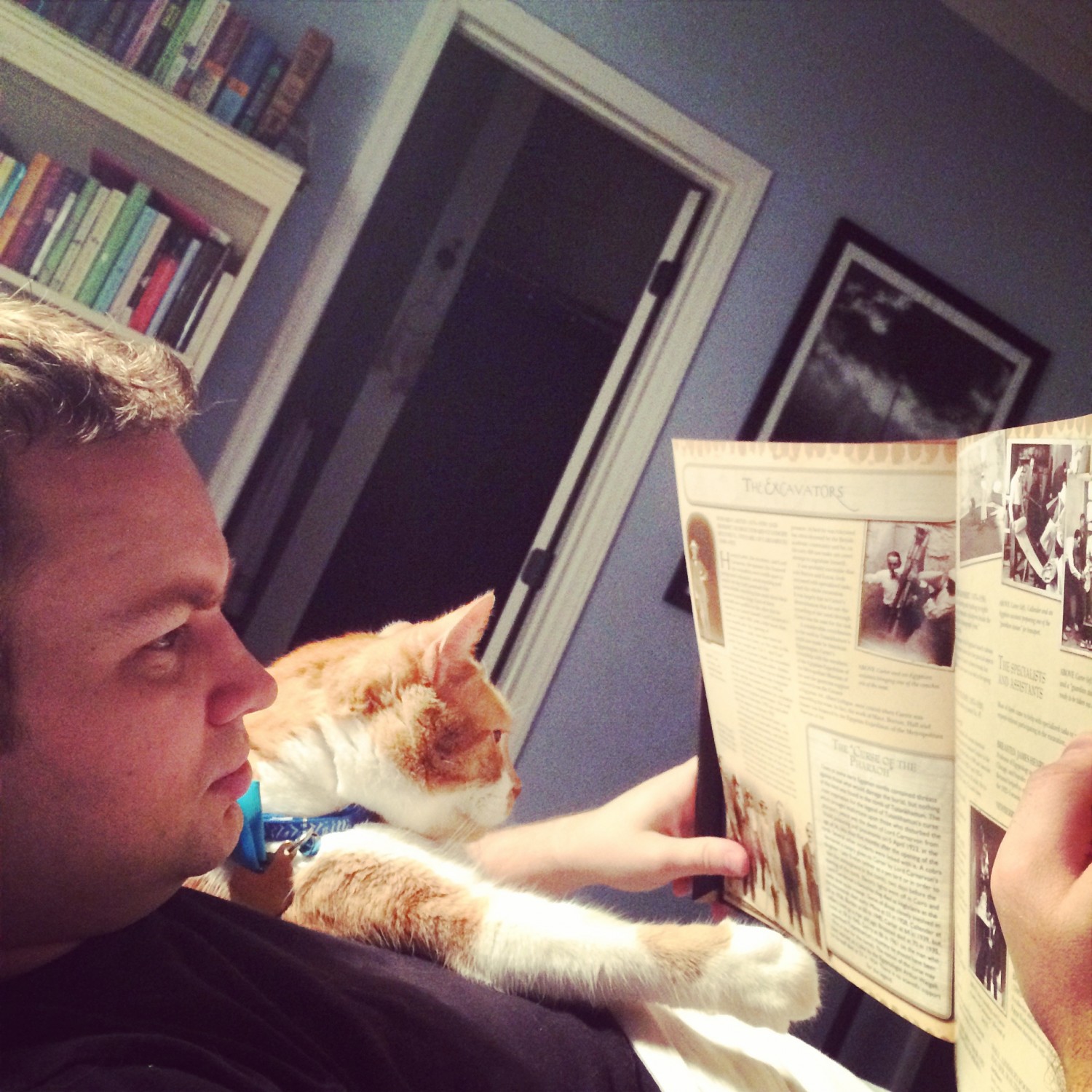 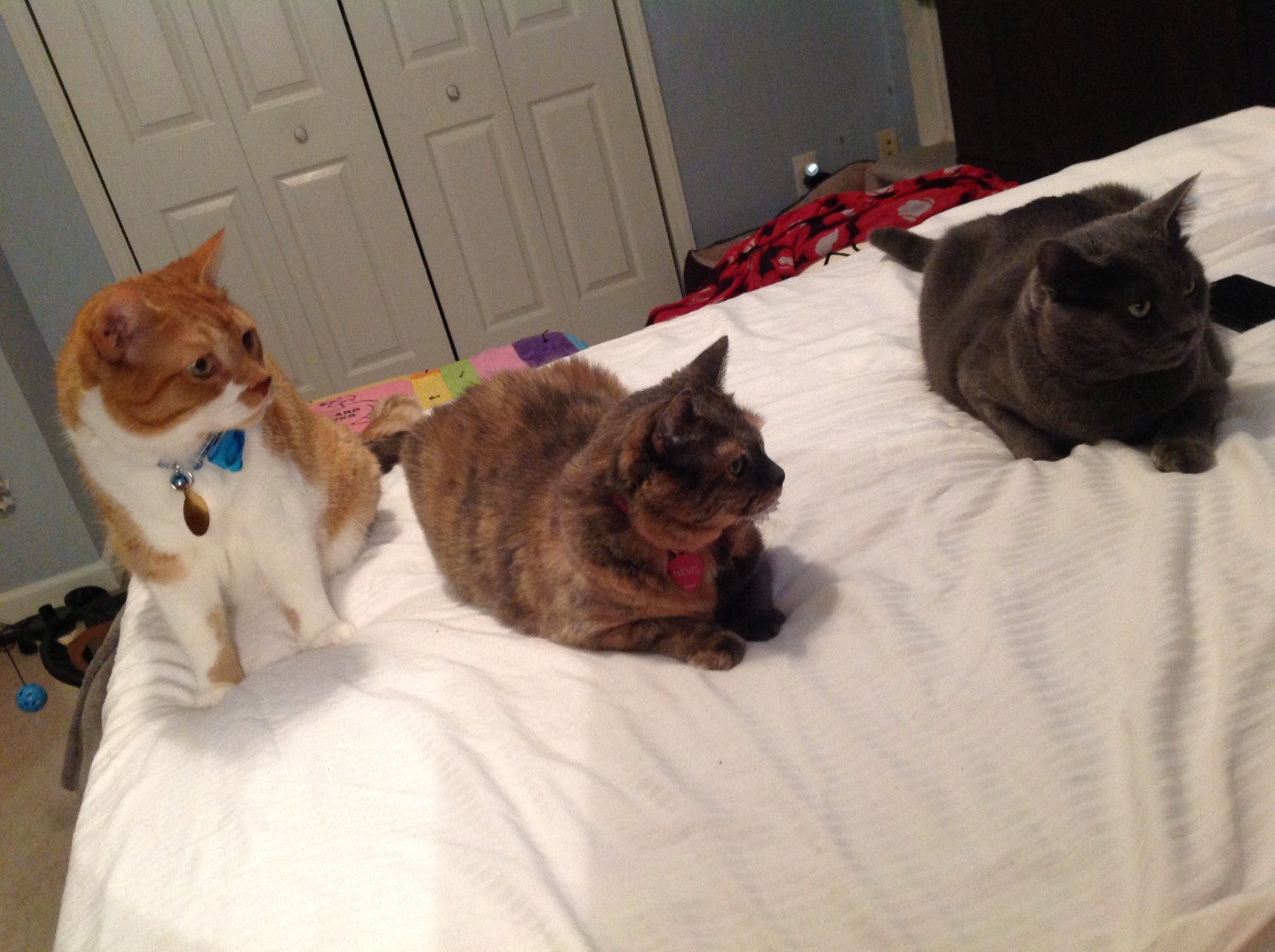 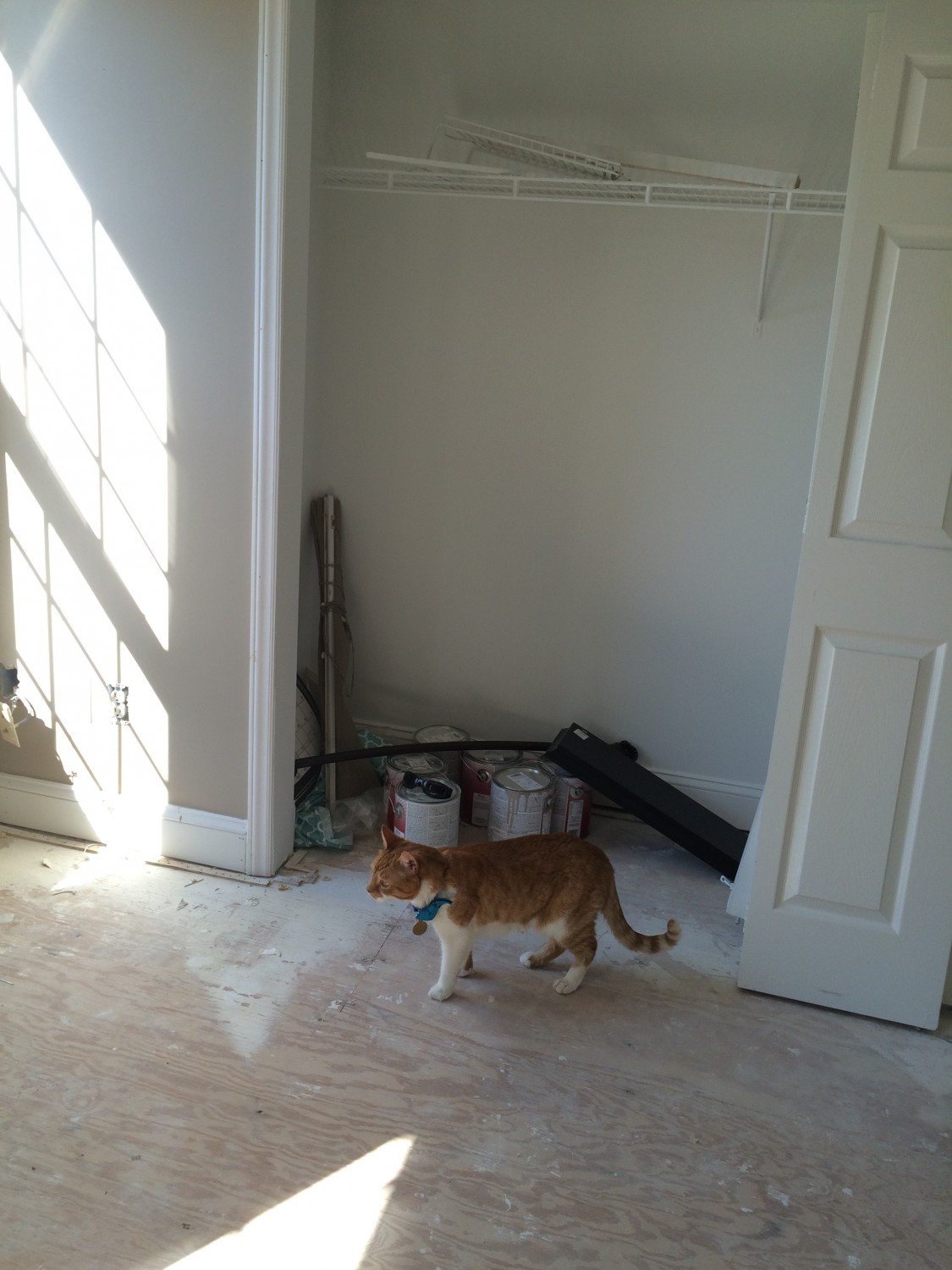 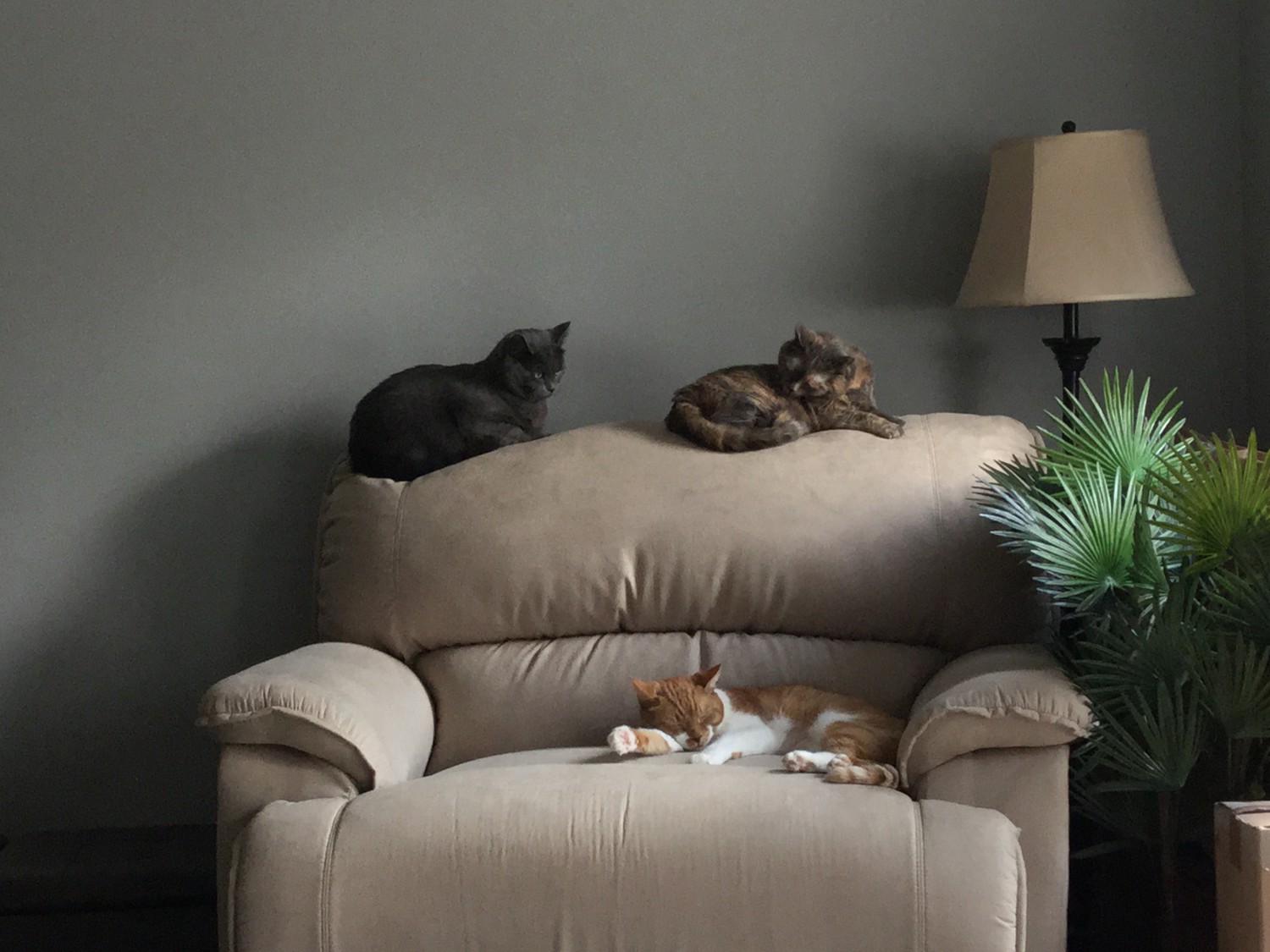 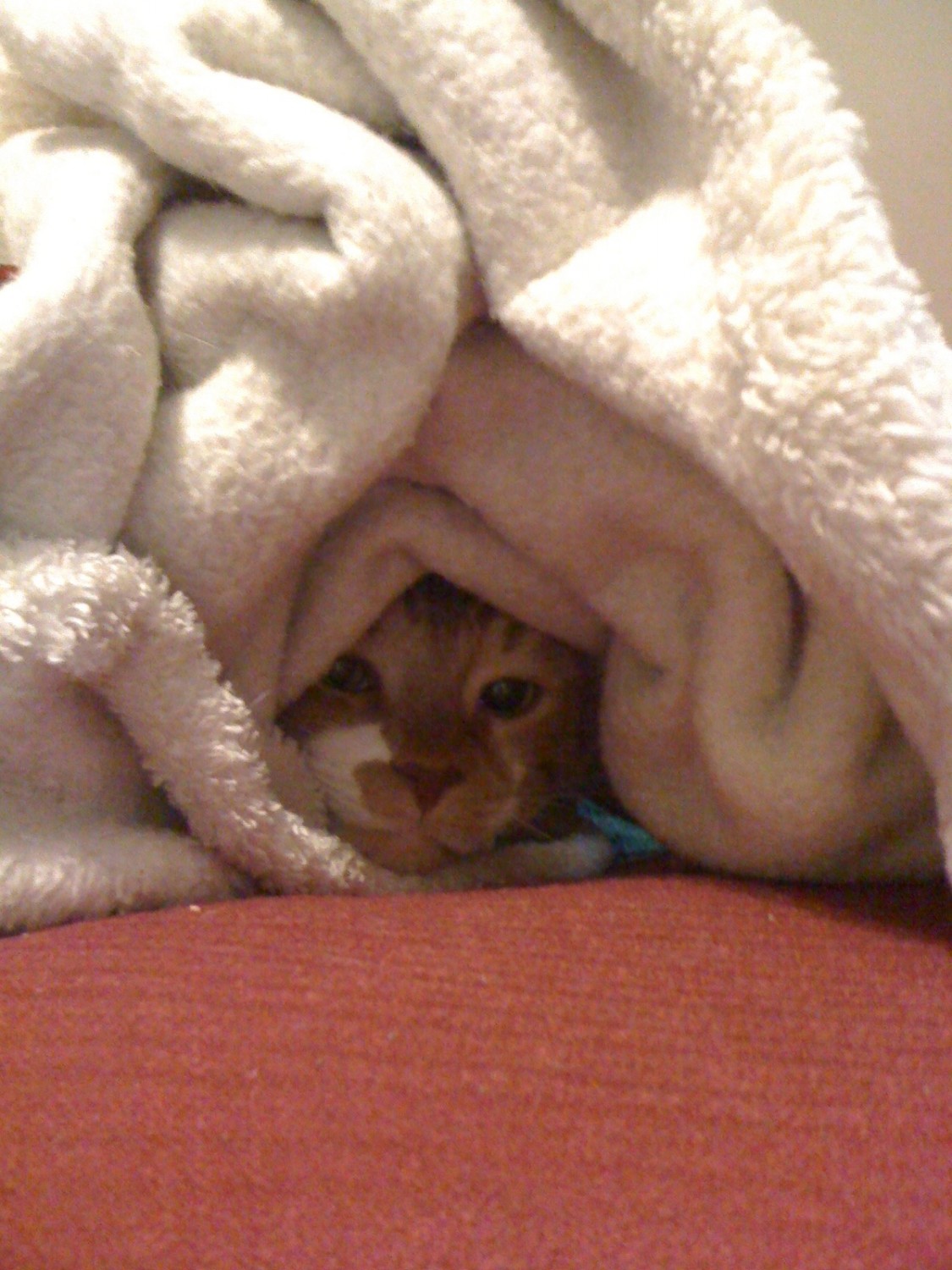 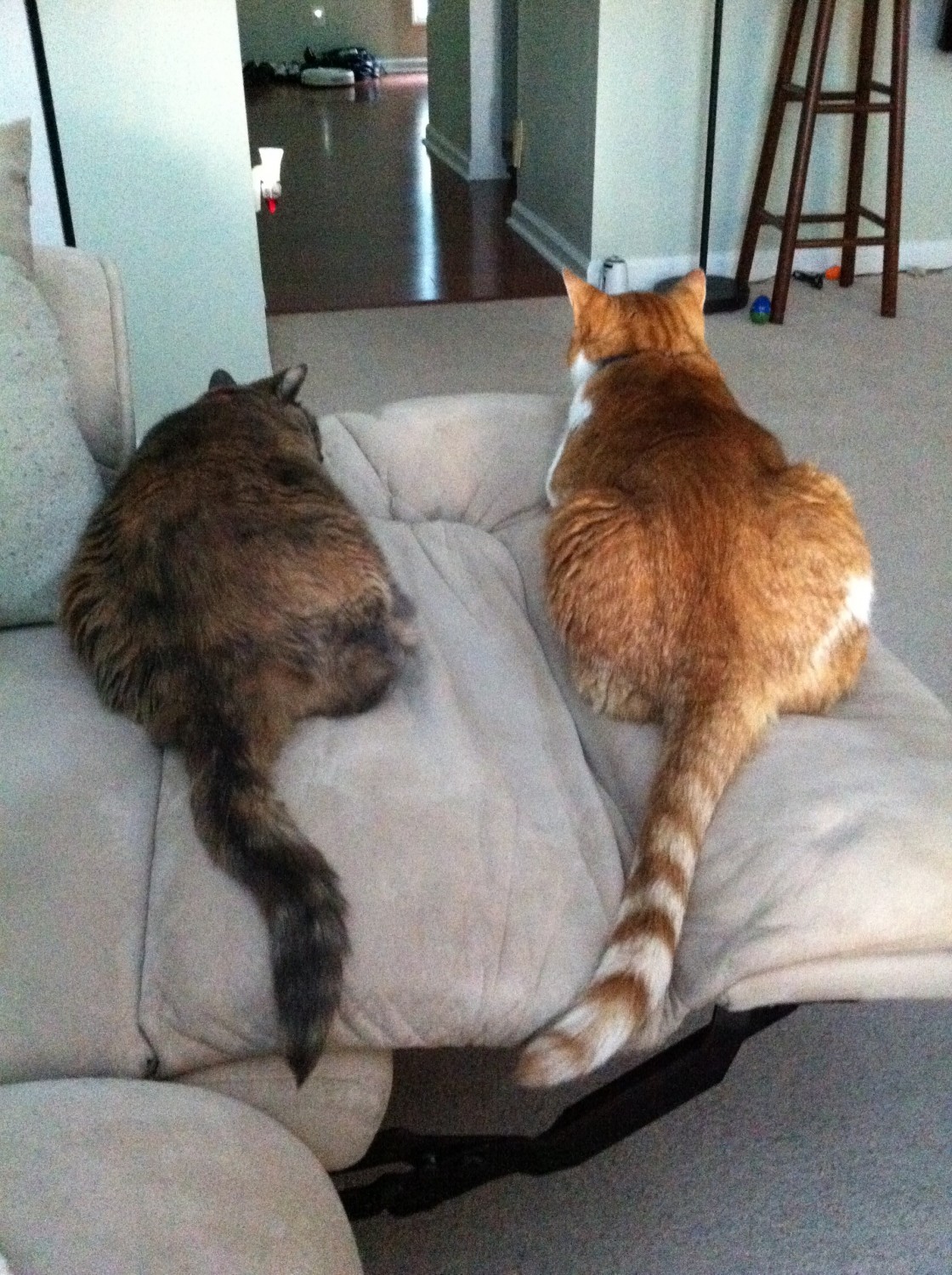 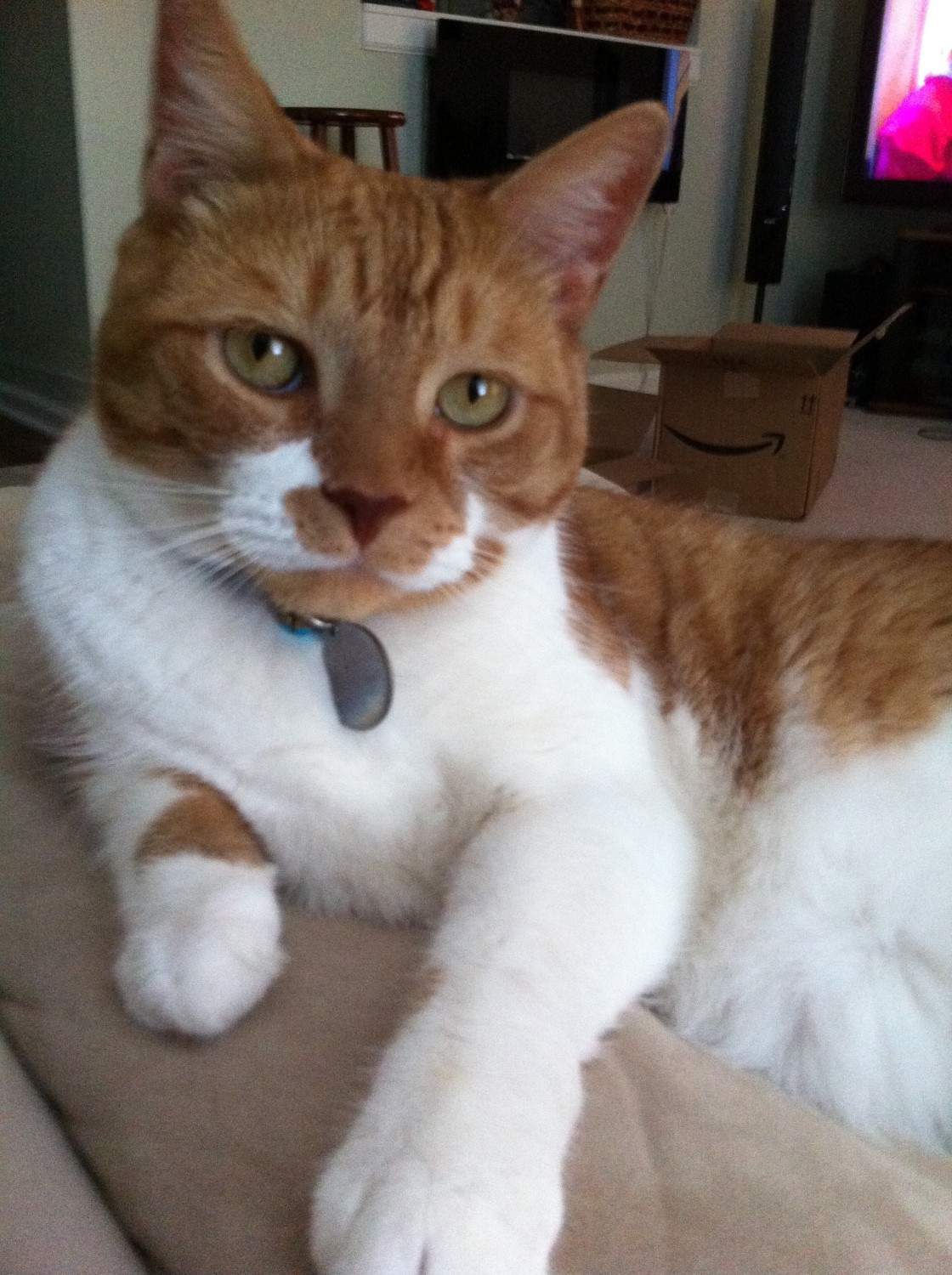 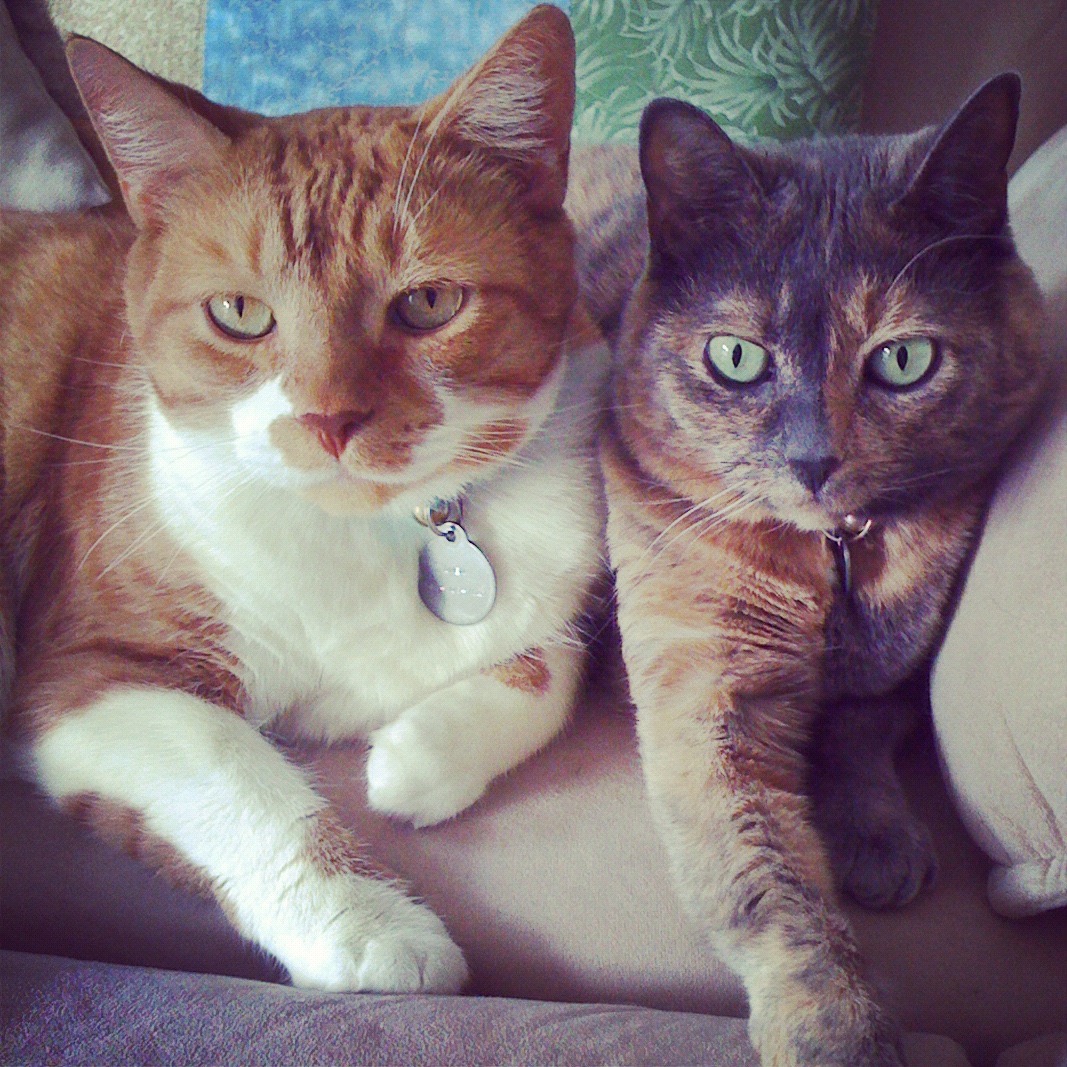 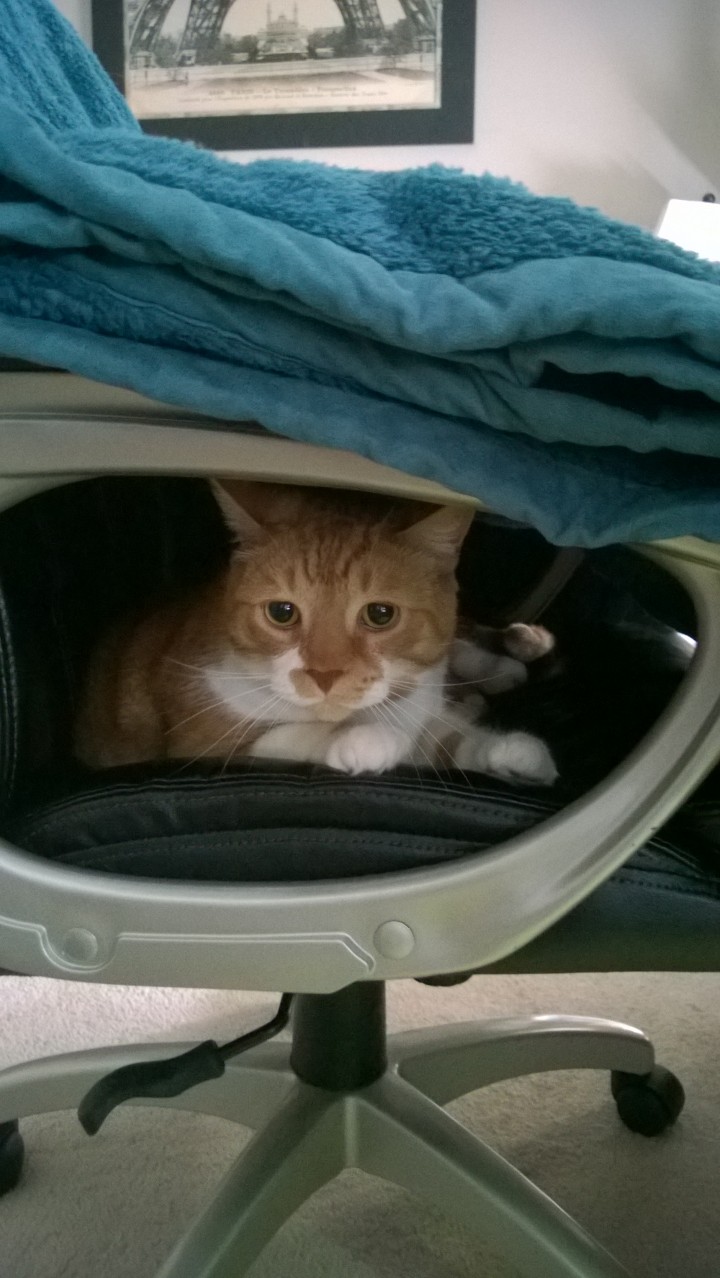 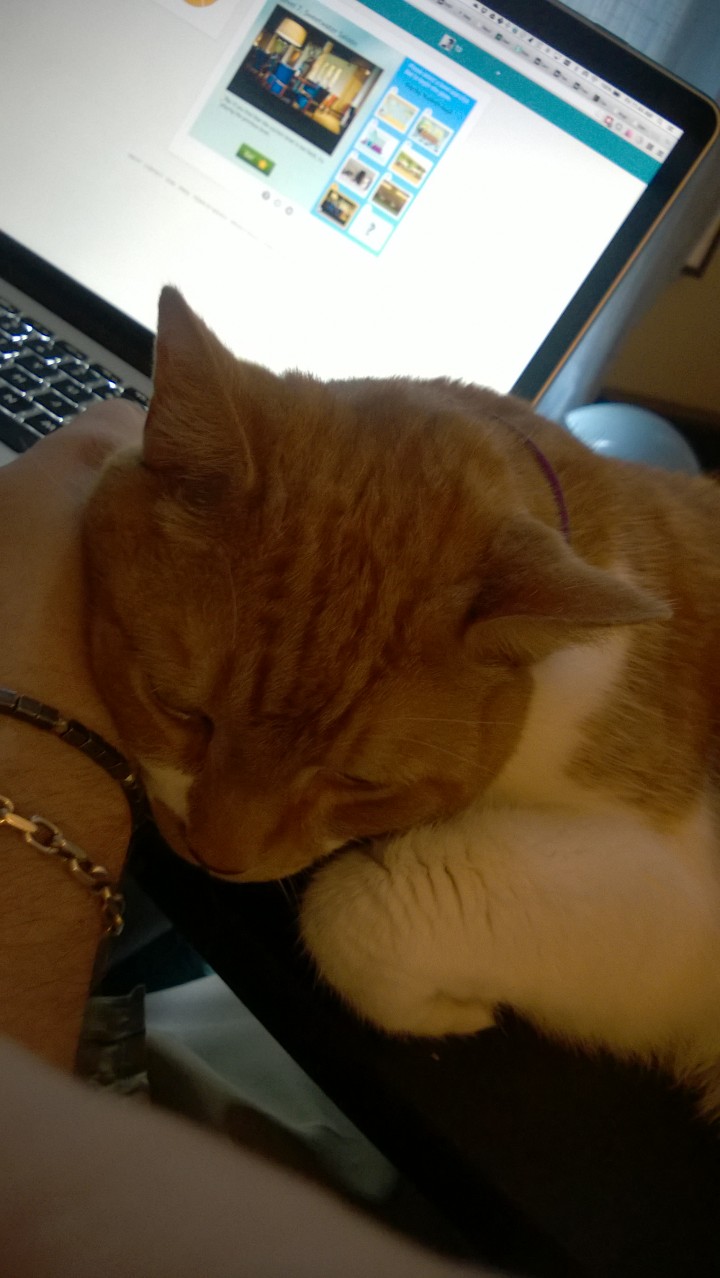 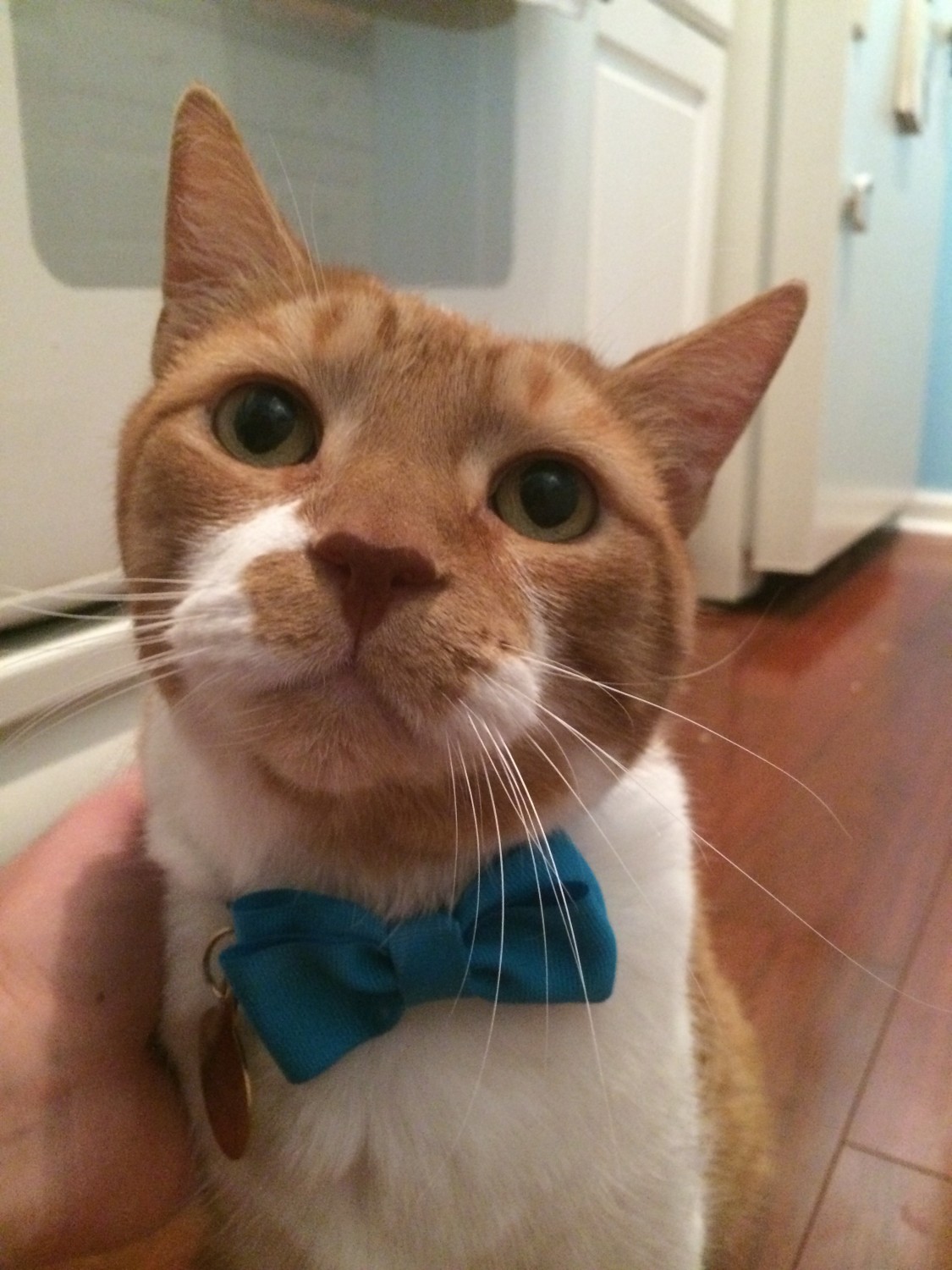 Our home is not the same without him.  Owen will truly be missed.

Getting Started: Setting up a Virtual Machine with Google Compute (with FREE $300 Credit)